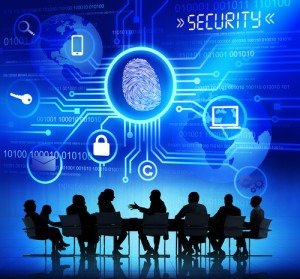 Cybeat’s approach involves working directly with device manufacturers as a key component to secure, protect and fix IoT devices. The service’s first phase alerts stakeholders to any third party software vulnerabilities. The second phase provides “micro-agents” that can be integrated into devices before they ship. Micro-agents also collect forensic data.

“The Cybeats micro-agent for firmware is analogous to the [human] body’s immune system,” wrote Cybeats CEO Dmitry Raidman in an email to SDxCentral. “It detects threats, neutralizes them, and keeps the device healthy while alerting you if any additional intervention is required.”

The third and final phase involves updating devices with any firmware changes. Because Cybeats takes care of this update, the company eliminates the need for manufacturers to distribute updates and patches. And it’s often those patches that lead to vulnerability and the possibility of compromise.