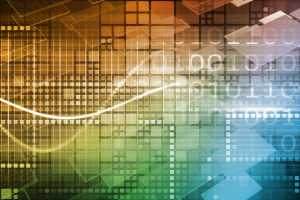 Perhaps no other technology brings real-time capabilities into enterprises as much as Apache Kafka. Introduced as an open-source toolset almost a decade ago, Kafka can now be found in many of the world’s leading organizations.

Kafka serves as the enterprise nervous system, where Kafka messages are like nerve cells that carry business events. However, enterprises are often stymied by the complexity and costs of implementing and maintaining Kafka-enhanced applications.

In this webinar, Mark Palmer, general manager of analytics, data science and data virtualization for TIBCO, joins RTInsights analyst Joe McKendrick for a discussion on the following areas:

To download, fill in the form on the right.