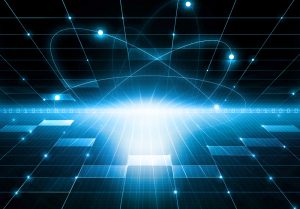 A shortage of developers can lead to more reuse of components, which often are not vetted or updated. That can introduce hidden vulnerabilities into applications that are hard to detect with traditional monitoring tools.

The market for open source developers continues to have a higher demand than supply, and that is likely to become even more noticeable in 2022, according to a report by the Linux Foundation and American online course provider edX.

Over two-thirds of professionals surveyed said it would be easy to move to a new role if they wanted to, which may lead to organizations having to fork out even more to retain talent. Two-thirds also said that higher pay or bonuses would deter them from leaving their current role.

“It may not be a post-pandemic world yet, but this year’s survey results show that open source professionals, and the organizations they work for, are learning to live with — and work around — COVID,” said Clyde Seepersad, senior vice president and general manager at Linux Foundation. “Global business growth and a reluctance to continue to delay new projects are powering a highly competitive market for open source talent that can architect, deploy, and develop open source solutions.”

Two of the main areas of interest for hiring managers is experience working with cloud and container technology, with 71 percent of professionals agreeing that these two skills are in high demand.

Another finding from the study is that organizations are becoming more willing to spend more to avoid delays in projects, even if it requires hiring consultants to push the project ahead. Hiring managers also said that training was the best way to close the skill gap, alongside hiring consultants.