As the Chief Technology Officer (CTO) at IFS, Dan’s responsibilities encompass researching, formulating, and communicating the strategic direction of IFS Applications. Dan leads the Research & Strategy unit, which includes IFS Labs. He also manages IFS’s technical partnerships with Microsoft, Oracle and other players. Since joining IFS in 1996, Dan has held a number of positions within the company, including software engineer and project manager. He has been the driving force behind major projects such as the development of the innovative IFS Enterprise Explorer user interface, the IFS Touch Apps, a series of cloud-based smartphone apps for the enterprise, and IFS’s move to the cloud. Dan Matthews is a graduate from the Linköping Institute of Technology, where he studied computer software and software engineering. While still at university, Dan founded his own software development company, which he left to pursue a career at IFS. Outside of the workplace, Dan pursues his hobbies of carpentry and cross-country skiing. 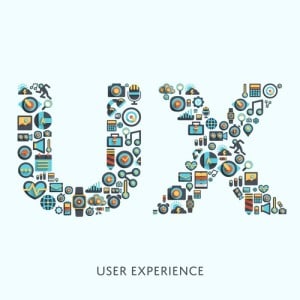 The consumerization trend has raised expectations for what we expect of our business applications. Improvements in the user experience (UX) is no