Marc Pégulu has been Semtech’s Vice President of Internet of Things for the Wireless and Sensing Products Group since 2019. Before this, he was Executive Vice President and General Manager of the Wireless and Sensing Products Group, a position he had held since June 2015. He held the position of Vice President of Wireless and Sensing Products from June 2014. Prior to this appointment, he held the position of Director of Marketing and Applications. Mr. Pégulu joined the Company in March 2006 and was involved in several key technology initiatives, including LoRa wireless and software defined modem technologies. Prior to joining the Company, he held positions in chips and systems development at Thomson CSF, Thales, ATMEL, and DibCom in France and China. Mr. Pégulu holds a Master of Science degree in Electronics and Telecommunications from Institut National Polytechnique of Grenoble, France and is a graduate of the Executive MBA program of ESCP Europe. 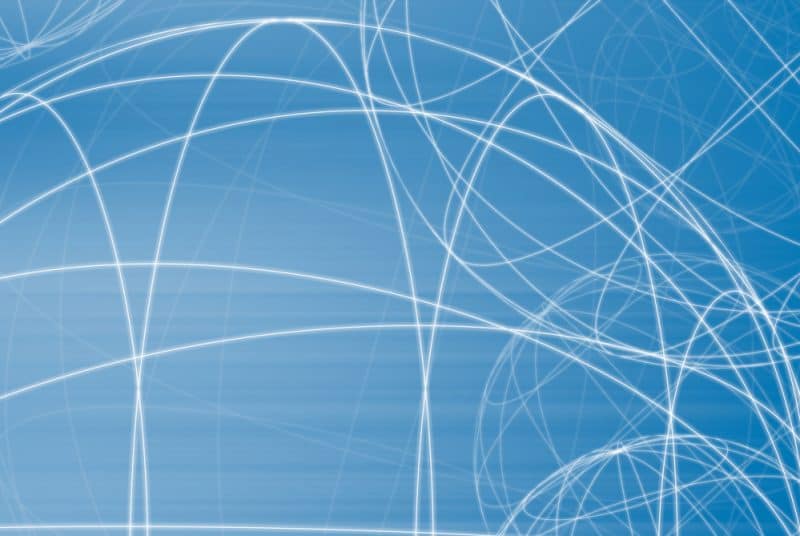 How the Internet of Things is Shifting the Digital Age

While the industrial revolution of connectivity is a work in progress, Internet of Things technologies continue to drive progress and changes