Phu Hoang is the cofounder and CEO of DataTorrent. Prior to DataTorrent, Phu was a founding member of the engineering team at Yahoo. Throughout his 12 years there, he led many of the engineering teams that built critical parts of the Yahoo network and portfolio including Search, Advertising, Commerce, News, and Finance and Sports. He served as their Executive Vice President of Engineering. He also served as Executive Chairman of Buysight, an ad exchange technology startup which was acquired by AOL in 2012. Prior to that, Phu was Vice President of Engineering & Product at Kiva, a nonprofit, micro-lending exchange. Follow him on Twitter @phuhoang. 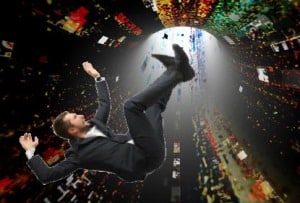