Tony Lee is Chief Technology Officer at Hyperscience. In that role, Tony leads the Product, Design and Engineering teams at Hyperscience. Prior to joining Hyperscience, Tony held senior leadership roles at both start-ups and well-known companies, including Yahoo, Box, Zendesk, and Dropbox. Tony began his 25-year engineering career at NASA, where he worked on automation software for air traffic control, and later continued his research into computer network optimization. Moving into the commercial world, Tony worked on distributed software systems while at Vitria Technology, one of the first wave of Business Process Management software companies. He later built world-class teams at Box and Zendesk, and led the development of a next generation collaboration product at Dropbox. He holds a PhD in Engineering from Brown University, as well as a combined degree in Engineering and Political Science from the same institution. 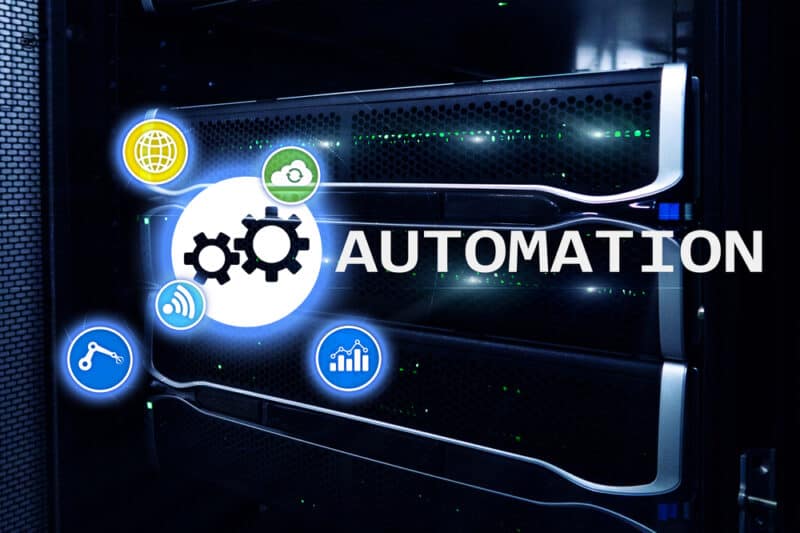 Why Humanizing Automation Is Critical to Its Success

Human-machine collaboration is where enterprises must head, especially as the automation market continues to advance with such breakneck speed.