Kevin Deierling, VP of Marketing, NVIDIA networking business unit. He has served as Mellanox’s VP of marketing since March 2013. (Mellanox was acquired by NVIDIA in April 2020.) Previously, he served as VP of technology at Genia Technologies, chief architect at Silver Spring Networks and ran marketing and business development at Spans Logic. Kevin has contributed to multiple technology standards and has over 25 patents in areas including wireless communications, error correction, security, video compression, and DNA sequencing. He is a contributing author of a text on BiCmos design. Kevin holds a BA in Solid State Physics from UC Berkeley. 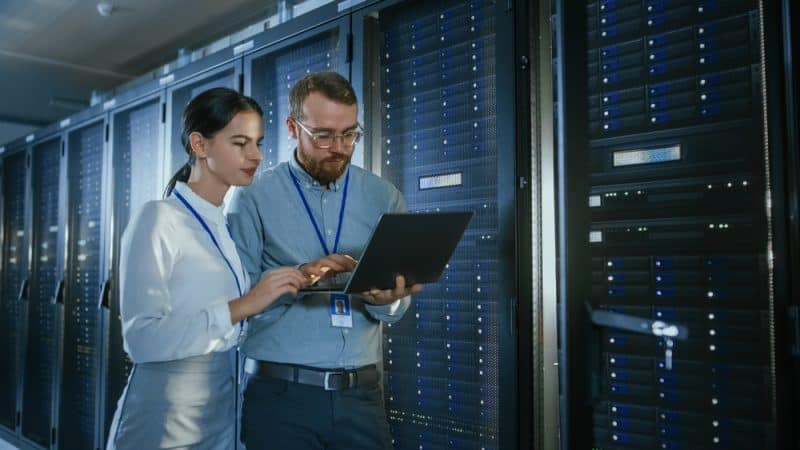 AI will help NetOps keep ahead of changes and help them to lead others through them.