Mark Etherington is Chief Technology Officer of Crux, overseeing Platform Engineering, Data Engineering, Operations, and Information Technology initiatives. He started his career at Logica, a UK software house, and later worked at J.P. Morgan, where he built major systems across the firm as well as headed their distributed computing group globally. After joining Goldman Sachs in the mid-2000s, Mark led both their infrastructure group in EMEA and the Application Systems Infrastructure group that established virtualization within the firm and led to the development of the Goldman private cloud. Leaving the firm in 2015 to help bring a trading spin-off to the market, Mark joined Thomson Reuters through acquisition in 2017. Prior to joining Crux, he was also the Global Head of Trading Technology at Refinitiv. 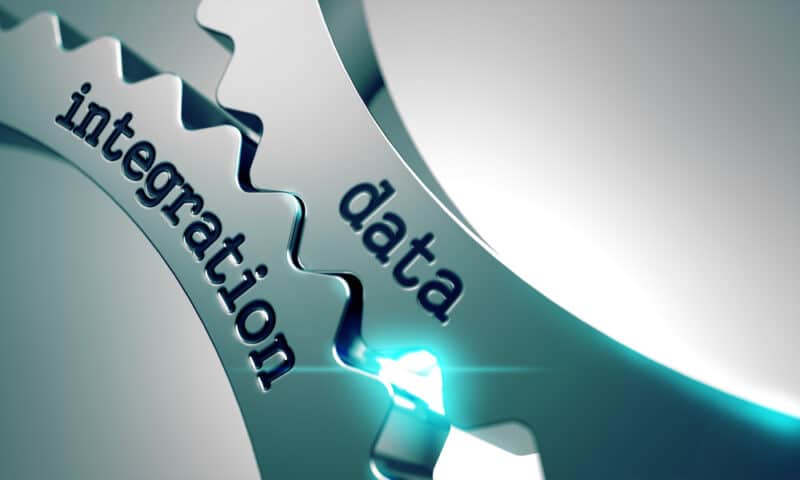