Monte Zweben is the CEO and co-founder of Splice Machine. A technology industry veteran, Monte’s early career was spent with the NASA Ames Research Center as the deputy chief of the artificial intelligence branch, where he won the prestigious Space Act Award for his work on the Space Shuttle program. Monte then founded and was the chairman and CEO of Red Pepper Software, a leading supply chain optimization company, which later merged with PeopleSoft, where he was VP and general manager, Manufacturing Business Unit. Then, Monte was the founder and CEO of Blue Martini Software – the leader in e-commerce and omni-channel marketing. Monte is also the co-author of Intelligent Scheduling and has published articles in the Harvard Business Review and various computer science journals and conference proceedings. He was Chairman of Rocket Fuel Inc. and serves on the Dean’s Advisory Board for Carnegie Mellon University’s School of Computer Science. 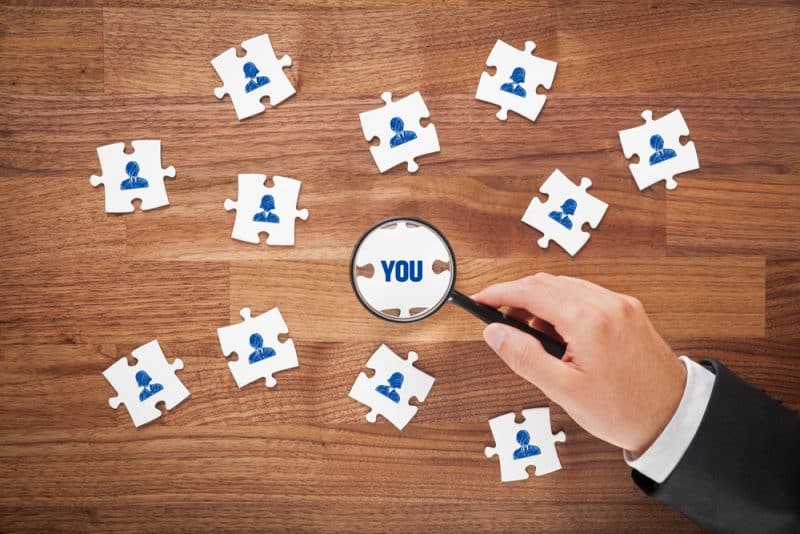 The Secret to Personalization at Scale