Raman Mehta is the CIO at Visteon. Raman has earned several leadership awards including CIO magazine’s 2017, 2013 CIO 100 Award, Computerworld’s 2012 Premier 100 IT Leaders Award, and a Crain’s Detroit Business CIO award. He covers IoT and M2M as an expert for Intellectus,, an invite-only community of global thought leaders. 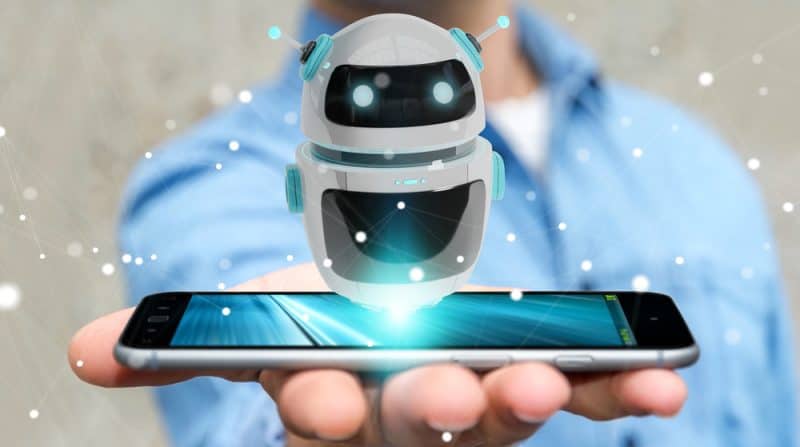 With DIY and Conversation-as-a-Service, Chatbots Are Here to Stay

Evolving into talking personalized assistants, chatbots are revolutionizing customer care and marketing. And they're just warming