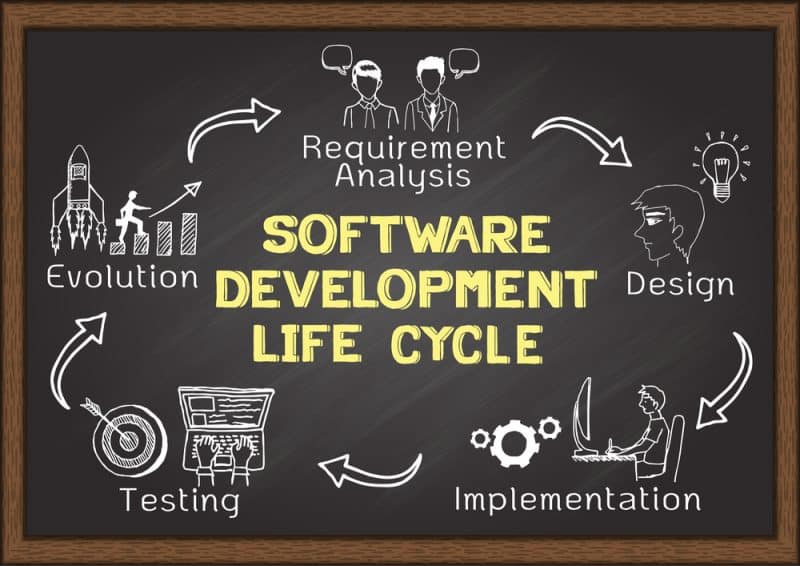 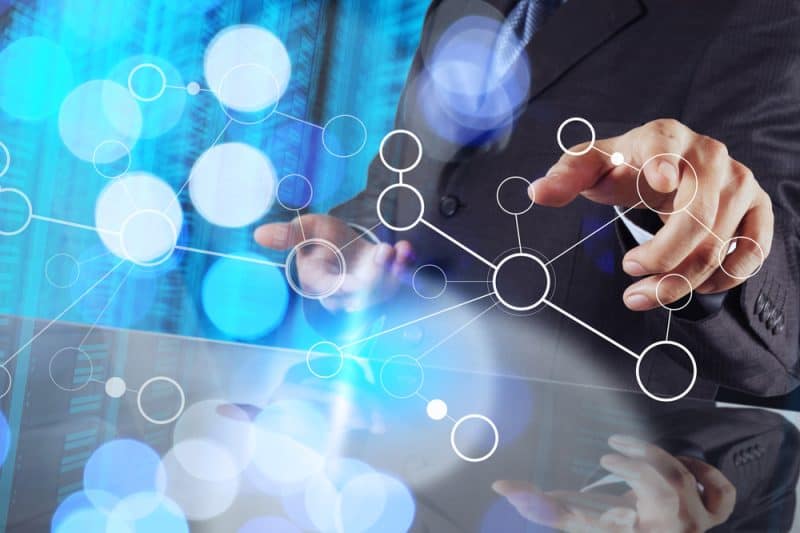 Report: Observability More Important Than Ever

Only a small number of companies currently have mature observation processes in place, making it a field ripe for innovation. 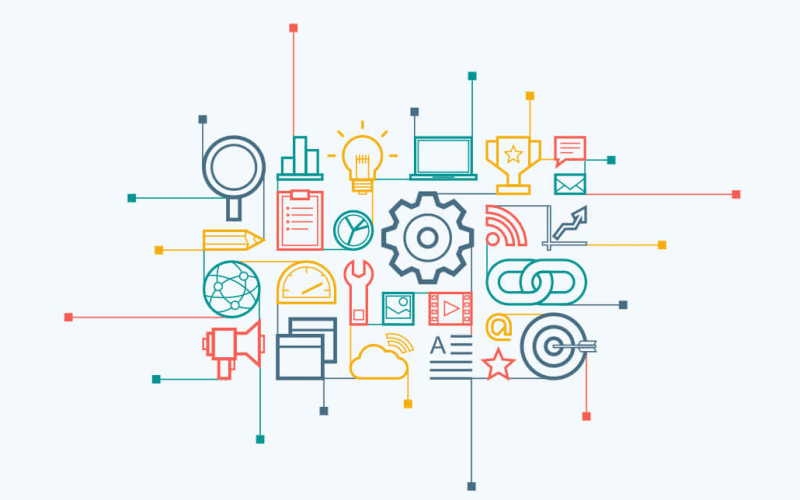 How Datagraphs Provide A Competitive Advantage

Sophisicated datagraphs are the separator between the top tech companies and their competitors, but the tech isn't solely for apps with billions of 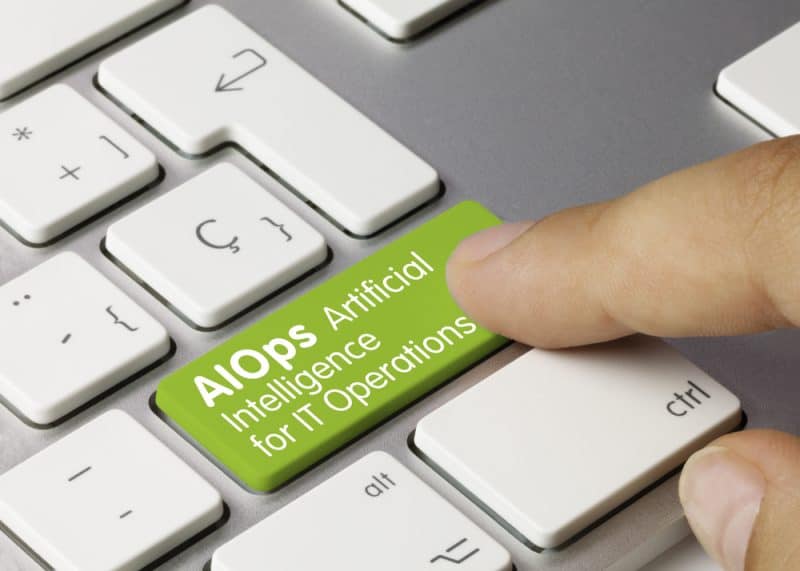 An automation-first, data-driven, self-service approach delivers on the promise of AIOps, enabling teams to fix problems rather than just identifying their … 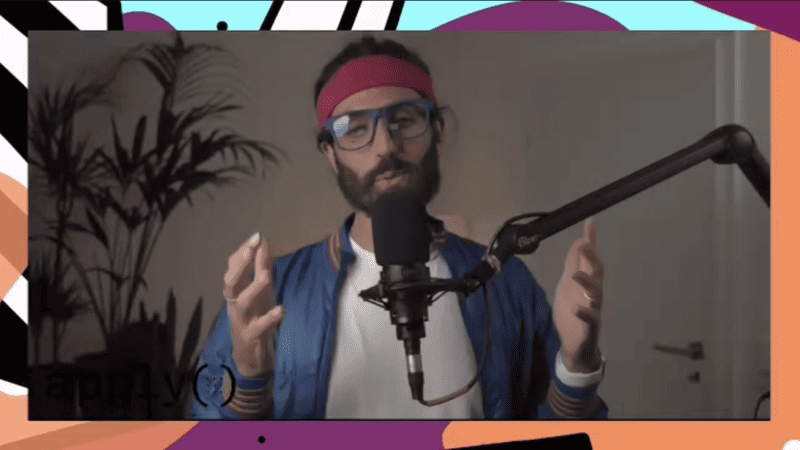 6Q4: Demetrios Brinkmann, on the role of community in solving MLOps’ greatest challenges

In part two of this series, Demetrios Brinkmann, MLOps Community’s Head of Community and the MC of Tecton’s apply(conf) event, shares his perspectives on … 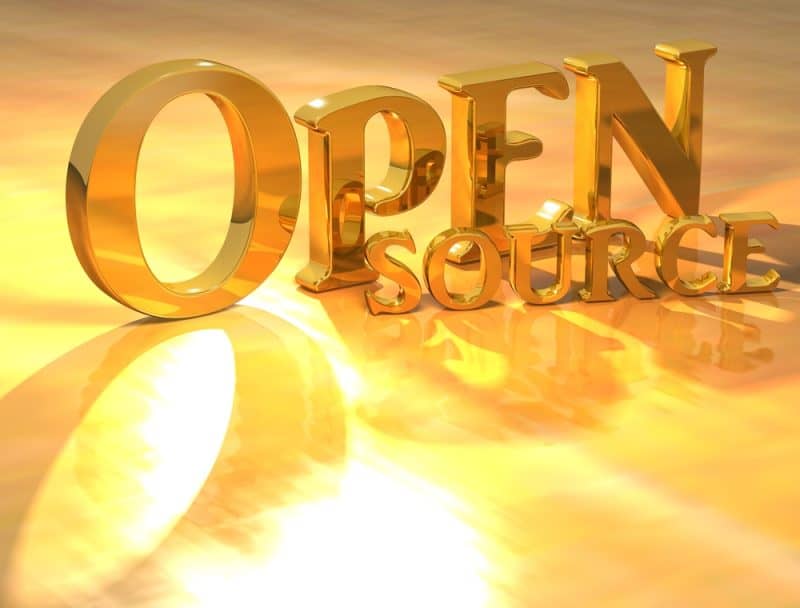 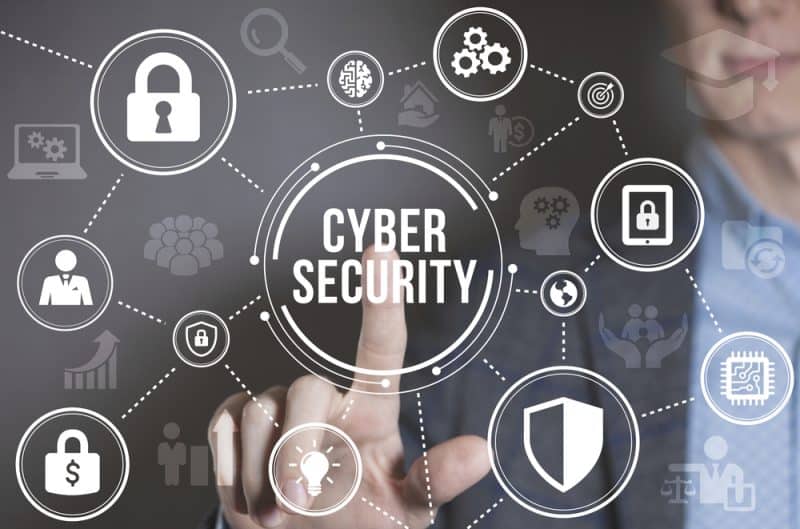 Many top vulnerabilities are in software libraries that have been used for years. Observability offers a better way (vs. traditional security approaches) to … 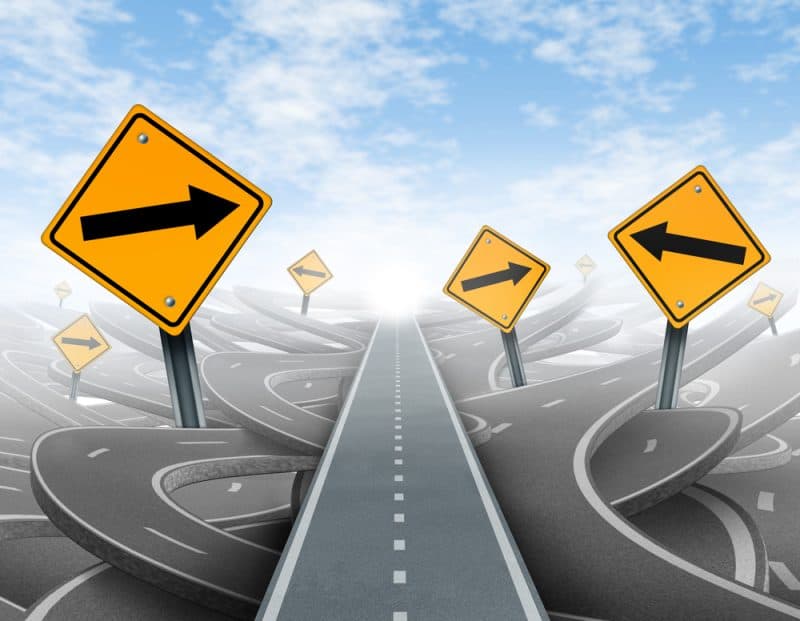 Systems are Too Complex for Traditional Observability

Observability must encompass the different systems that comprise modern applications, rather than a single system like in the early days. 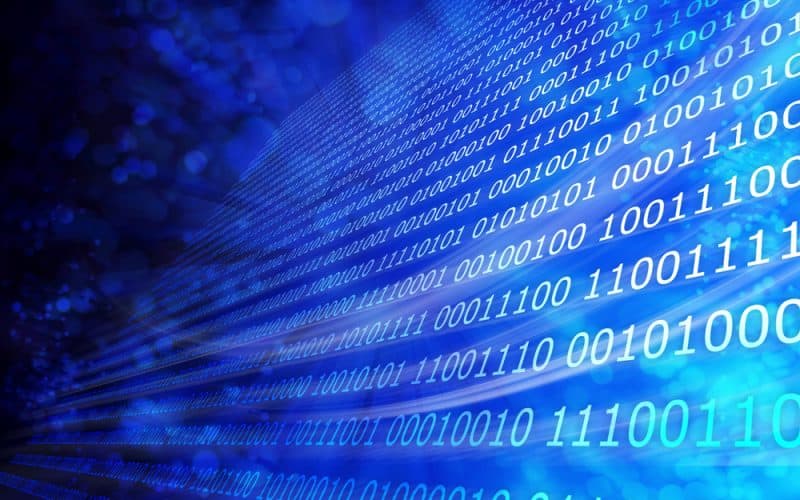 Artificial Intelligence has improved the technology tools in all verticals. Software development, too, can be improved using AI. 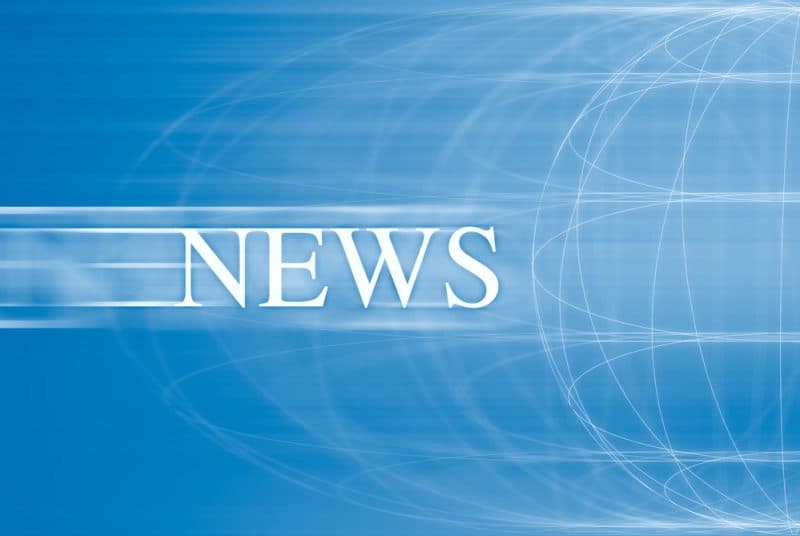 In this week's real-time analytics news: Red Hat rolled out enhancements to its developer tools to speed the creation of Kubernetes-based applications.