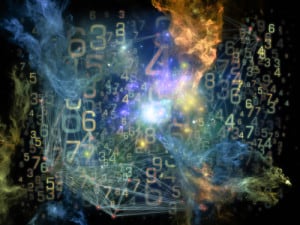 Fog platforms are dense computational architectures at the network’s edge. Many expect fog computing to team with the IoT to open new business models.

Many people expect the Internet of Things (IoT) to comprise a hub surrounded by sensors and devices feeding data that is analyzed in a centralized fashion. But we’re still in the early days of the IoT, and the reality may not look like that perception. The IoT may push the widespread use of fog (or edge) computing – a model in which compute, storage, control and networking power exists anywhere along the architecture, either in data centers, the cloud or edge equipment itself such as gateways or routers, edge equipment itself and so on.

This special supplement looks at the following topics: