Most healthcare IT departments say their traditional security devices can successfully protect their IoT devices. 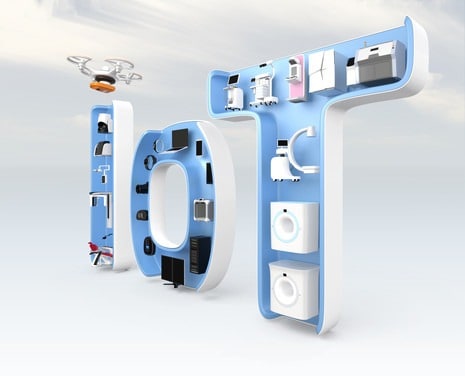 IoT security solution provider ZingBox announced the results of its survey of IT decision-makers in the healthcare industry. The survey found that the majority of healthcare IT teams are ignoring IoT security risks and says that the solutions they are using to protect laptops and servers can also protect smart medical devices.

Over 90 percent of healthcare IT networks have an IoT device deployment and over 70 percent are using traditional security tools and applications meant for laptops and servers to protect them. Additionally, over 76 percent of IT decision makers are confident their IoT devices are safe from attack due to those tools. The majority of the IT teams surveyed said they believed they could detect traffic irregularities and detect when devices such as infusion pumps and glucometers aren’t operating properly.

“The survey results demonstrate the current state of confusion and misconceptions abound in the healthcare industry on how best to secure connected medical devices. The need to gain a deeper understanding of the unique individual personalities of IoT devices remains a foreign concept to many.  Unfortunately, you need to understand the device personalities to gain accurate visibility and protection,” said Xu Zou, CEO and co-founder of ZingBox.”

“IoT technology presents special challenges to a healthcare organization’s ability to protect itself from both insider threats as well as external cyber-attacks across a wide range of attack vectors, as demonstrated by the most recent WannaCry ransomware and NotPetya wiperware attacks,” Zou says. “As these attacks continue to step to the forefront, companies deploying IoT devices need to be more cognizant than ever of their security measures.”