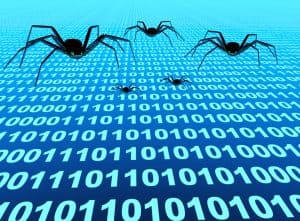 The company is offering a $100,000 bounty to anyone who can break into Azure Sphere.

As it works to enhance the security of its IoT products, Microsoft has offered a $100,000 bug bounty to ethical hackers who can break into Azure Sphere.

Microsoft has offered two $100,000 prizes in its latest hacking challenge. The company will award the first prize to the first successful hacker to infiltrate Plutron — a security subsystem that provides a root of trust to the Sphere microcontroller — and execute code. The system runs a secure boot process that loads select software components before providing runtime services.

The first hacker who infiltrates Secure World and runs code wins the second prize. One of Sphere’s operating modes, the tightly locked down Secure World only permits Microsoft-written code to run. A security monitor protects sensitive hardware like memory and controls access to Pluton.

Contestants must adhere to certain conditions, like not physically attacking the device. Microsoft will also award lower payouts for other attacks that fall under its existing Azure bug bounty program, with bonus payments up to 20%. Qualifying attacks include: