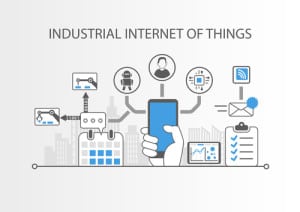 In IIC testbeds industry-leaders are creating real solutions to apply the Internet of Things to industries such as healthcare, agriculture, manufacturing and production, and energy management.

I recently returned from the IoT Solutions World Congress (IoT SWC) in Barcelona organized by Fira Barcelona and the Industrial Internet Consortium (IIC). I was there to sit on a panel discussing the future of connected vehicles and infrastructure, alongside luminaries from Google and Nokia.

In this event, there is a section dedicated to showcasing the IIC’s testbed projects, where companies come together to create real, working solutions to apply the Internet of Things to industries such as healthcare, agriculture, manufacturing and production, energy management and so forth.  For this article highlight a couple of the testbeds promoted by IIC and its members. 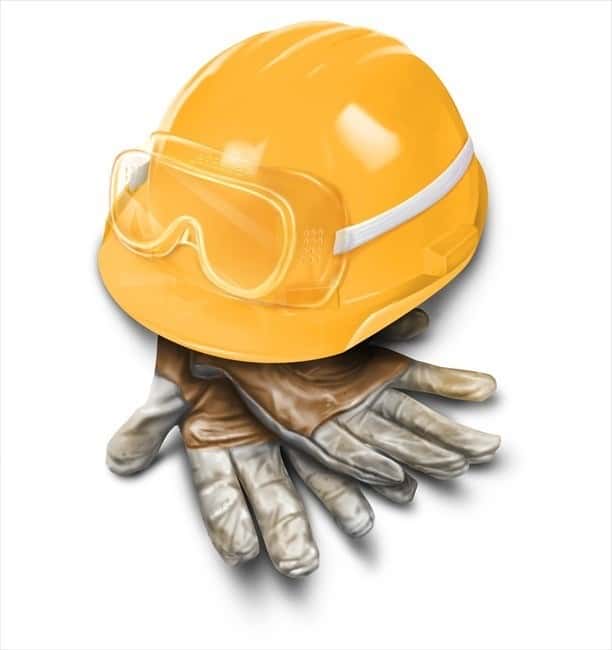 Every 15 seconds,  151 workers have a work-related accident. While accidents are always health and moral issues, they are also expensive. Every person who is hurt represents one person who will be out of work for some time, if not permanently. In fact, every year 321,000 people die in work-related accidents and in the United States alone workplace injuries and illnesses cost companies more than $220 billion and 27 million working days. This number ignores the costs to the insurance companies and insurance rates. Therefore, improving worker safety is not only morally imperative but also economically important because it can improve productivity by reducing the gaps in employment and time needed for training the casualties’ replacements.

The Connected Workforce Safety Ops testbed led by Wipro Digital uses a mixture of devices such as smart helmets and smart glasses to keep employees safe. The smart helmets allow the company to track workers’ positions within the factory, use its sensors to advise workers of hazards such as gas leaks, and quickly alert the company if a worker is immobilized.

The cameras on the helmets have also been programmed to track eyelids, which can track the workers’ alertness. The smart glasses have voice recognition and can give instructions through its augmented reality (AR) technology. The smart glasses include a method for calling up experts in case the worker finds a problem and needs help solving it. These tools can improve the workflow by facilitating the analysis of the workers’ performance and safety. It does not just allow Wipro and co to keep people safe; it allows them to better monitor workflows and create a system that can constantly improve itself over time. 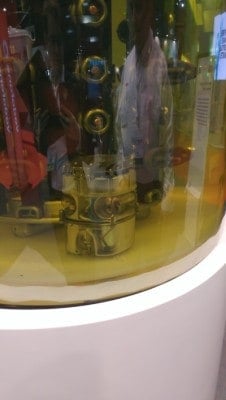 ABB’s Transformer Inspection Robot is another testbed worth watching. Traditionally, many industries use transformers to power their devices, and many of them put their transformers in oil to insulate and cool them. However, whenever the transformer needs to be inspected the pool has to be drained and later refilled. This process of draining, inspecting, and refilling can take hours and increases the chance of damaging company property and hurting the people involved in the inspection process.

To avoid this, ABB created a robot that can swim through a vat of oil so it can inspect the transformer and send a video feed to anyone who wishes to inspect it. If a problem is identified, the vat can be drained and the problem can be fixed. Otherwise, the company can save time and money as well as avoid the risk of bodily harm. Since this is a testbed, this system will take some time to develop before it can be widely used to save lives and enhance productivity.

If you are more interested in the “Internet of Agriculture,” look to the Save the Peaches testbed run by Analog Devices. Agriculture is an important part of the global economy, and a weather event can destroy a season’s crop. This particular testbed focuses specifically on peaches in Mendoza, Argentina. In 2013, 85 percent of the Mendoza’s peaches were lost to frost, which meant that 10,600 people lost the jobs they would have had if the peaches had grown as planned.

This testbed uses machine learning to use historical data to predict frost events and sensors to track the status of peach plants in Mendoza, Argentina. The sensors are distributed across a large orchard to measure the data and send it over a low-power wireless mesh network of transmitters and receivers. 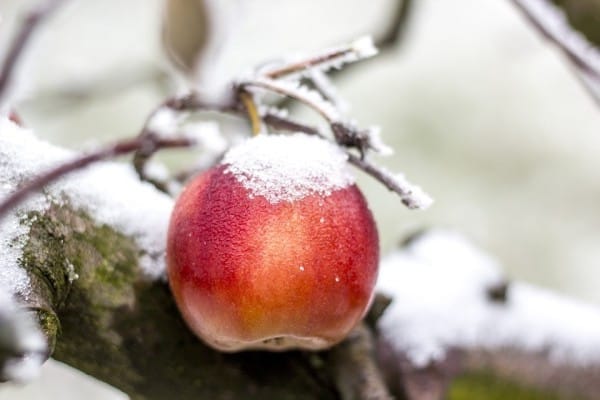 A frozen apple, the prelude to a lost crop, is exactly what Analog Devices is working to avoid with its Save the Peaches testbed.

Once the farmers know which peaches may suffer, they can install heaters and use fans to move the hot air around to save the peaches from frost. This technology has been on the ground since 2013, and could be used for other fruits such as apples all over the world to predict which plants or trees will suffer if weather conditions are not addressed. Right now almost all of the equipment for the testbed was created with off-the-shelf equipment which suggests that once testing is complete, the solution can be applied quickly and inexpensively. (See video below.)

Why develop testbeds at all?

While these testbeds show the importance of IoT to industry, companies are tempted to do the work secretly and outside the public eye. That way companies can reveal their work after the bugs are worked out and without fear that a competitor may copy their work and beat them to market. However, if a company reveals its testbed early, it gains some important benefits.

Companies that demonstrate their testbeds to the world show their leadership in the field. For instance, Mercedes-Benz developed prototype driverless vehicles back in the 1980s and the 1990s, but people tend to think Google began the process because it publicly launched its work in 2009.

According to the IIC, the public testbed process also highlights the importance of ecosystems of knowledge and brings together partners that might not otherwise have discovered each other. This allows companies to cooperate and facilitates the creation of new, even more useful IoT solutions through cooperation that can bring even more benefit to the industry as a whole. Overall, these testbeds demonstrate the leadership of the companies involved, increase productivity, and in some cases even save lives.