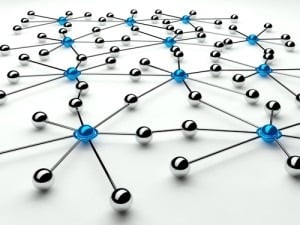 Private networks use SigFox or its LoRaWan competitor or an unlicensed spectrum with low risk of interference and high quality of service. This option gives IoT device owners and users little incentive to use NB-IoT or LTE-M networks even though they offer affordable pricing and subscription plans.

This news doesn’t thrill mobile network operations who’ve counted on the NB-IoT and LTE-M networks to support their IoT operations.

See also: 5 tips to turn your data to your competitive advantage

LoRa’s popularity has exploded in China to average 54% YOY growth, thanks to its exploding popularity in China. Over 40 Chinese cities have deployed the network technology to power smart meters, air quality sensors, parking sensors and other smart city devices and services.

The company predicted smart meters will see 53% annual compound growth between this year and 2023. The future growth of mobile networks for IoT is not as clear, as NB-IoT and LTE-M continue to promise more than they deliver. Will the promise of native 5G support brighten that outlook? That remains to be seen as mobile network operations continue to build out their networks and promote the technology.