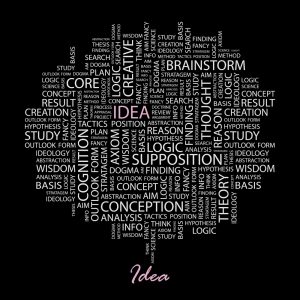 Summarization is becoming more important in a world where more people receive news through news aggregators and AI assistants.

Agolo has built a summarization platform, using artificial intelligence (AI) to create summarized forms of long-form content. The AI is careful to cut and rearrange content in an intelligent way, which does not misconstrue the original meaning.

The summarization platform is able to reduce thousands of words down to a few sentences in a minute, according to Agolo. This is valuable to Associated Press, one of Agolo’s first large clients, as it needs to summarize hundreds of stories for audio, video and social media content every day.

Summarization is becoming more important in a world where more people receive news through news aggregators and AI assistants, which cannot recite the entire story to the listener.

“The way that we have things read to us is different from the way we read them. So, the algorithm understanding that and reproducing it is important,” said CEO Sage Wohns to TechCrunch.

This may be useful for Google, which republishes hundreds of thousands of stories daily on its Google News platform. Having a better summarized version of the story, rather than Google pulling random keyworded content, may boost the refer rate from Google News.

With such capabilities, Agolo has garnered industry interest and recently completed its first venture round, which included Google and Microsoft as investors.

An Eye to the Future

One of the biggest worries is that as human oversight is removed, issues with the algorithm are not sorted before publication, which can lead to misinformation. There is also the worry that as the algorithm gets better, it may be able to write news stories without using a writer’s script, although there are already a few tools that provide this automated system.

Agolo shares some similarities with Summly, built by Nick D’Aloisio and sold to Yahoo in 2013 for $30 million. Summly’s algorithm was built only to summarize text however, where Agolo looks to recreate content for audio and video purposes.