Ankur Singla is the founder and CEO of Volterra. Previously, he was the founder and CEO of Contrail Systems, which pioneered telco NFV and SDN technologies and was acquired by Juniper Networks in 2012. Contrail is the most widely deployed networking platform in Tier 1 telco mobile networks (AT&T, DT, Orange, NTT, and Reliance JIO), and is used in many SaaS providers' cloud deployments (Workday, Volkswagen, DirecTV). Prior to Contrail, Ankur was the CTO and VP Engineering at Aruba Networks, a global leader in wireless solutions. He holds an MS in Electrical Engineering from Stanford University and a BS in Electrical Engineering from the University of Southern California. 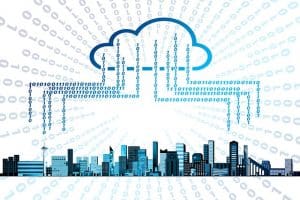