Les Yeamans is founder and Executive Editor of RTInsights and CDInsights. He is a business entrepreneur with over 25 years of experience developing and managing successful companies in the enterprise software, financial services, strategic consulting and Internet publishing markets. Before founding RTInsights, Les founded and led ebizQ.net, an Internet portal company specializing in the application of critical enterprise technologies including BPM, event-driven architectures, and event processing. When ebizQ.net was acquired by TechTarget, Les became Associate Publisher, managing a group of websites. Previously, Les had founded a new enterprise software business called ezBridge which provided fault-tolerant, guaranteed delivery transaction messaging on 10 different hardware platforms. This product was licensed to IBM as the initial code base for IBM MQSeries (renamed WebSphere MQ and later renamed IBM MQ) which was co-developed and co-marketed with IBM. Les was also co-founder of the Message Oriented Middleware Association (MOMA). Les has worked extensively as an analyst and consultant for end users and vendors in this growing market. Prior to ezBridge, Les raised venture capital for development and marketing of PowerBase, the industry-leading database software package for the IBM PC. He started his career consulting at Accenture, providing end-user IT solutions. Les has an MBA from the University of Michigan and a Bachelor's degree from the State University of New York at Binghamton. He is based in New Rochelle, NY. 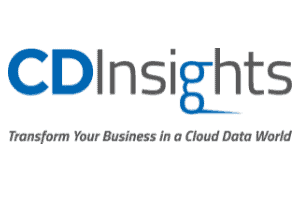 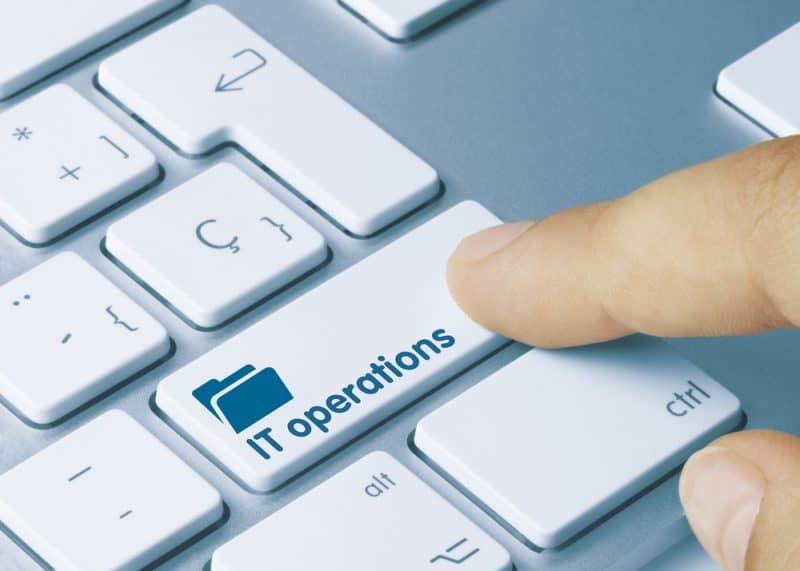 Keeping Pace with a Maturing AIOps Market and Its Adoption

RTInsights sits down with Moogsoft’s Will Cappelli to discuss the expanding role and importance of artificial intelligence for IT operations (AIOps).

Many companies used the conference to introduce new products. For those who could not attend, here are some of the key announcements in the real-time space. 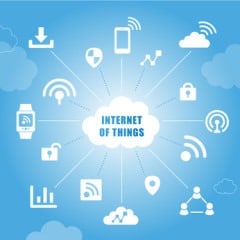 Implementing an Internet of Things (IoT) real-time analytics solution is one of the most complex projects with which a company will ever been involved. Here, … 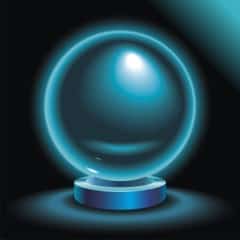 TIBCO’s Re-Implementation of R for the Enterprise

In a recent blog post on Forbes.com, contributor Dan Woods contrasted Microsoft's R strategy of acquiring Revolution Analytics with that of TIBCO Software … 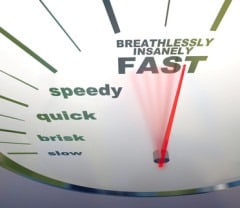 Getting Fast Results from Slow Data 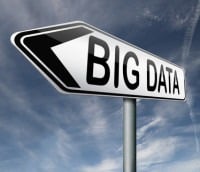 Big Data is already valuable but, according to a report on IBMÔÇÖs Big Data & Analytics Hub, it could become even more so if deep learning algorithms live …