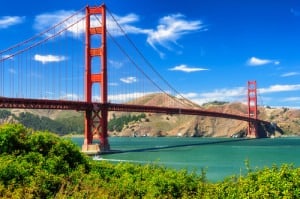 The law requires manufacturers to equip IoT devices with reasonable security features that will protect both the device and the information it collects and transmits from “unauthorized access, destruction, use, modification or disclosure.”

The new law —which defines IoT devices as those with an IP or bluetooth address that enables an internet connection — also specifies that reasonable security includes:

“We recommend an approach that would ensure that all connected devices are compliant and secure, no matter where they are produced. These two innovation-stifling measures not only fail to protect consumers but will drive away California manufacturing investment,” the CMTA said.