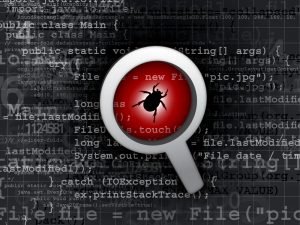 Many organizations already pay users to inform them of day-zero bugs, this new tool could save them a lot of time and money.

While most software developers test updates well in advance, publishing it to millions of different machines can lead to significant differences in how the software performs.

To help ascertain if there are issues with an update quicker, researchers at Texas A&M University, in collaboration with Intel Labs, have developed a deep learning model that finds performance bugs in a matter of hours, instead of days.

“Updating software can sometimes turn on you when errors creep in and cause slowdowns. This problem is even more exaggerated for companies that use large-scale software systems that are continuously evolving,” said Abdullah Muzahid, assistant professor of computer science and engineering at Texas A&M. “We have designed a convenient tool for diagnosing performance regressions that is compatible with a whole range of software and programming languages, expanding its usefulness tremendously.”

Due to the wide range of performance counters, it is difficult for even multiple staff members to notice issues on a global scale. That is where deep learning has an advantage, able to sift through millions of counters, spot patterns and inform the developers of any issues.

With this, developers may be able to patch an update before users recognize the issue. Many organizations already pay users to inform them of day-zero bugs, this new tool could save them a lot of time and money.