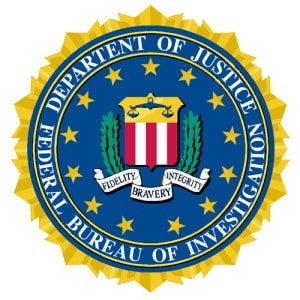 The FBI announcement warns that bad actors could be using IoT devices as proxies for anonymity and pursuit of malicious cyber activities.

The FBI has issued a public service announcement warning of the potential for serious cyberattacks on IoT networks. The alert warns that cyber attackers often use IoT devices as anonymous proxies to conduct malicious activities. This news comes as no surprise to those in the industry, who’ve expressed concern for years that the IoT’s security issues make it vulnerable to attack.

Hackers and cybercriminals seek and compromise vulnerable IoT devices (smart devices) and turn them into proxies or intermediaries. Cyber attackers use these tools to route malicious traffic for cyber attacks or to exploit unsecured computer networks.

The FBI’s warning lists a range of IoT Devices that, when lacking proper security, become attractive targets for cyberattacks:

IoT proxy servers attract hackers and cybercriminals because they transmit all internet requests through the device’s IP address, affording a level of anonymity. Hackers prize IoT devices in developed nations because they allow access to business websites that block traffic from foreign or shady IPs. Using an IoT device makes it very difficult to differentiate between malicious and regular traffic.

Without a universal standard, owners must take responsibility for securing their own devices and networks.