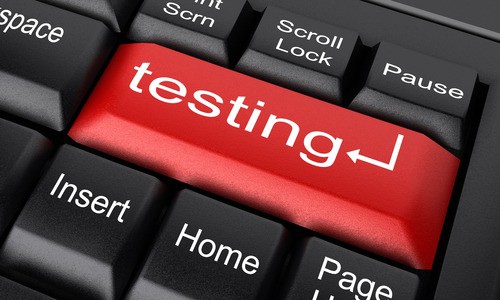 IBM Security yesterday announced the launch of two new security testing practice areas focusing on the IoT and automotive security. The new services will be provided by a team of IBM X-Force Ted researchers and concentrate on testing backend processes, apps and physical hardware used to control access and management of smart systems.

The new IoT services will be delivered alongside the Watson IoT Platform to provide security services by design to organizations developing IoT solutions for all industries. IBM Watson provides configuration and management tools for IoT environments and the new IBM X-Force Red services will add security to the mix.IBM X-Force Red has also built a password cracker called “Cracken” designed to help clients improve password hygiene.

[ Related: Beyond Sensors: IBM on Use Cases for Real-Time Data ]

“Over the past year, we’ve seen security testing further emerge as a key component in clients’ security programs,” said Charles Henderson, global head of IBM X-Force Red. “Finding issues in your products and services upfront is a far better investment than the expense of letting cybercriminals find and exploit vulnerabilities. Our own investments in people, tools and expertise have more than tripled our security testing capabilities in the first year of IBM X-Force Red.”

On the road to data connectivity

Gartner estimates that the production of new automobiles equipped with data connectivity, either through a built-in communications module or by a tether to a mobile device, is forecast to reach to 61 million in 2020. With that in mind, IBM has created an automotive security offering designed to help clients secure hardware, networks, applications, and human interactions.

The formation of the automotive practice aims to help to shape and share industry best practices and standardize security protocols, the company said in their announcement, adding that the new automotive practice is also applying some of the findings from research disclosed by IBM X-Force Red early this year that notified consumers and the automotive industry of security pitfalls inherent in connected cars. As part of the new automotive security offering, IBM X-Force Red tests both the security of individual components of a vehicle and the complete system.

The company will be demonstrating their new offerings at this year’s DEFCON conference.