Huawei is aiming to create the “nervous system” of smart cities, shows off IoT city. 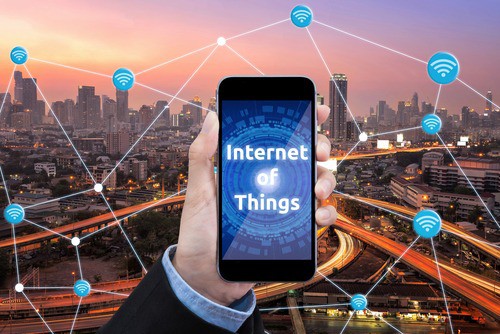 Huawei and the Government of Weifang City announced the launch of “IoT Weifang,” an IoT city demo based on Narrowband Internet of Things (NB-Iot) and Huawei’s OceanConnect IoT platform. The announcement, made at the Smart City Summit held at Huawei Connect 2017, added that Huawei’s goal is to create the “nervous system” of smart cities.

China’s Weifang City government worked with Huawei to create an NB-IoT city aware network using a “one network and one platform” model. The model makes use of big data, cloud computing and IoT.

With the company’s OceanConnect IoT platform, a city-level platform was created for Weifang, allowing city managers unified access for management and data collection. Data is gathered in real-time from various IoT devices and sensors and is used to benefit the entire city.

“ICT advancement is accelerating the growth of the digital economy, which is a driving force of global economic development and transforming cities across many areas including governance, transport, living, social interactions, and employment, promoting the sustainable development of cities,” Zheng Zhibin, general manager of Global Smart City Solution Department for Huawei Enterprise Business Group, said.

“The underlying connectivity in these smart cities will be critical to unlock the potential of the digital economy. Huawei is focused on improving connectivity capabilities within cities and is creating the nervous system of better-connected cities through an IoT platform, achieving better awareness, connectivity among smart devices,” Zhibin said.

Huawei and the Weifang City government also announced the establishment of the Huawei-Weifang IoT Innovation R&D Center and the Huawei-Weifang Smart City IoT Industry Alliance. Both have the goal of expanding the adoption of NB-IoT by industry and the improvement of city management and public services.

To date, Huawei’s Smart City solutions have been deployed in more than 100 cities in over 40 countries.