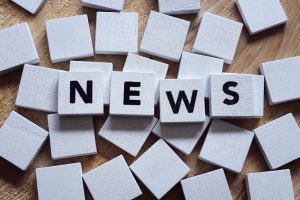 Intel Corporation announced that it has acquired Habana Labs, an Israel-based developer of programmable deep learning accelerators for the data center for approximately $2 billion. The combination strengthens Intel’s artificial intelligence (AI) portfolio and accelerates its efforts in the nascent, fast-growing AI silicon market, which Intel expects to be greater than $25 billion by 2024.

If your company has real-time analytics news, send your announcements to ssalamone@rtinsights.com.