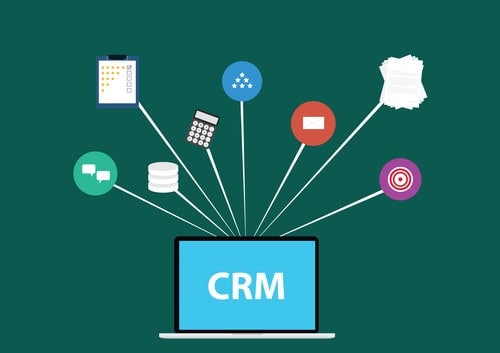 The Internet of Things generates a massive amount of data, and much of it never makes its way into the sales and marketing process. To address that, Salesforce has announced Salesforce IoT Explorer Edition, an add-on to the company’s various cloud products that is designed to let customers automate reactions to IoT data and better gauge how their users are using products in the field and get insights on new revenue opportunities.

“The idea behind IoT Explorer Edition is similar to a lot of other Salesforce products and services, in that it looks to give non-techies a way to surface and analyze relevant data without having to do a ton of coding, said said Woodson Martin, executive vice president and general manager of Salesforce IoT. “In this case, it allows them to ingest data from connected devices across the smart home or industrial internet and link that directly to customer profiles within Salesforce.”

Salesforce said they plan to demo IoT Explorer Edition at its upcoming Dreamforce extravaganza in San Francisco in early November.