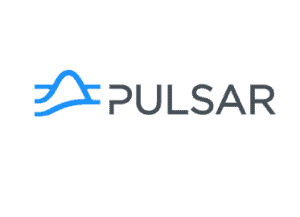 The new service will initially run on top of AWS’ infrastructure. It follows the company’s December announcement of a platform community version available as a native application for the Kubernetes software container orchestration manager running on Google’s Cloud Platform.

Pulsar — a publish-and-subscribe messaging platform — enables software applications to communicate with each other and share data in real time. It helps apps speed up information processing by eliminating the need to extract, transact, and load data first.

Pulsar also eliminates the need to move data through a data lake or warehouse. Yahoo developed this platform, architecting it to combine high-performance streaming and message queuing into a single model and interface; it’s meant for shared consumption.

“Pulsar is better for workflow applications involving multiple users,” says Jon Bock, Streamlio VP of marketing, “and better suited for analytic scenarios where you want to play back the history of data. You can transparently leverage cloud storage for long-term and very low-cost storage. Developers can do processing in motion without having to learn new frameworks.”

Customers can sign up for the new cloud service with Streamlio handling configuration, deployment and management.