Home / News / The IoT Is Coming to Euroleague Basketball

Sensors will be placed in all league arenas and collect data from players, coaches and the audience, which will be used to create video content and performance reports for fans on site and at home. 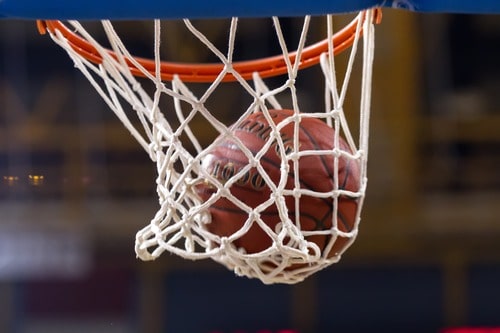 The Euroleague has announced a new partnership with Heed that will bring IoT sensors to all 16 of the league’s basketball arenas for the 2017-18 season. Heed, formed in 2016 is a joint venture between analytics company AGT International and entertainment giant WME|IMG. They first partnered with the league last May to bring the technology to its Final Four tournament in Berlin.

The sensors will collect data from players, coaches and the audiences watching. That data will then be used to create unique video content and performance reports for fans at home and at the games. The data will be distributed through TV and social media, and digital distribution channels.

IoT brings fans into the action

Regarding the partnership, EuroLeague Basketball Chief Business Development Officer Roser Queraltó said in a statement, “We’re excited to see this technology deployed across the league, providing us a new way to engage with fans and bring them closer to the action than ever before.”

“This will enable fans far beyond traditional sports storytelling, making them part of the game and providing them with sensor-measured, on-court emotions,” Queraltó said.

Heed added that they are also bringing the IoT sensor technology to the PBR (Professional Bull Riders) where sensors will be attached to both the rider and the bull, and to the UFC, which is still deciding how best to use the technology.

The Euroleague is made up of 16 teams. The new season begins on October 12.