Home / Analytics / What Does a Data Scientist Really Do? 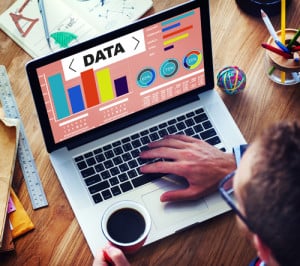 All too often the emphasis is placed on the word “data” within the title “data scientist.”

What’s the reason for so many descriptions?

Isn’t there a one-size-fits all encapsulation of what data scientists do? Yes and no. Such is the reason it’s far wiser to focus on the word “scientist.” Certainly, data scientists work with big data but it’s not that simple. Not all data is relevant to every industry. It’s also difficult to disaggregate the “do” of data science with the “need to know” since they are intricately connected elements of the profession. Add to this that the needs of the particular organization define their data scientist duties, and we encounter another definition roadblock.

Does this look at all familiar? It should. It’s a similar systemic process undertaken in the overall world of science. Physicists, biologists, and chemists all work with data posing questions related to that data. The difference is minimal except for the focus of data scientists is the “science of data” whereas all others mentioned are centered in field of study where gathering data is a mere part of their discipline. For data scientists, the data – arguably all data – is their expertise.