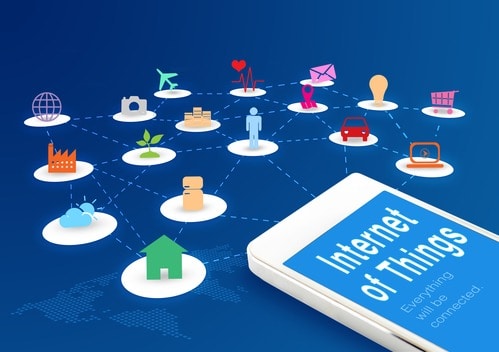 Consumers have IoT security on their mind, according to a new survey by digital platform security provider Irdeto. . The Irdeto Global Consumer IoT Security Survey found that 90 percent believe it is important that a connected device has security built into it. The 7,882 consumers surveyed were from six countries across the globe Brazil, China, Germany, India, U.K. and U.S. Seventy-eight percent of them said they are aware that any device connected to the Wi-Fi in their home or elsewhere has the potential to be compromised by a hacker and their personal data put at risk.

“While consumers across the globe believe that IoT devices need to have security manufactured into the product in order to prevent against cyberattacks, it’s encouraging that they also recognize the important role they play in IoT security,” said Mark Hearn, director of IoT Security, Irdeto.

Manufacturers and consumers both need to act on IoT Security

“Today’s connected world needs consumers to be vigilant about security threats. On the device manufacturer side, there must be a better “defense-in-depth” approach to cybersecurity that integrates multiple layers of security into a system. This approach, combined with ongoing security updates to protect against the latest threats, is critical to mitigate attacks targeting IoT technologies,” Hearn said.

The difference between Germans and Brazilians

Conversely, the survey also found that some countries are decidedly less concerned about security than others. German consumers expressed the least, with 42 percent saying they are not worried about their IoT devices being hacked. On the other hand, 88 percent of Brazilians said they are very concerned.