New Verizon report highlights standards, security, interoperability and cost as key IoT concerns that stand out for more than 50 percent of business executives. 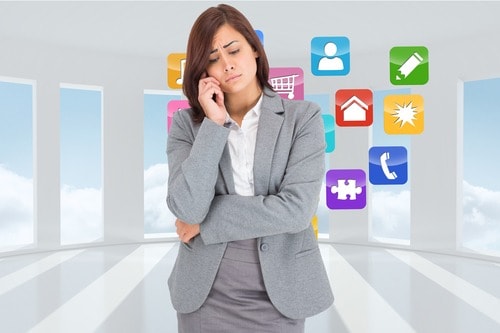 A new report from Verizon, titled “State of the Market: Internet of Things 2017,” found that the IoT is at the heart of digital transformation in 2017. In fact, 73 percent of executives polled said they are either currently deploying IoT or working on doing so.

The manufacturing, utilities and transportation sectors are responsible for the majority of IoT investment, while consumer and insurance products representing the largest spending growth.

The report stated that there are 8.4 billon IoT devices in use this year, up 31 percent from 2016, and network technology, cost reductions and regulatory pressures are the main forces driving adoption.

The B2B market is the big winner as far as the economics of IoT go. The report found that the sector generates almost 70 percent of potential value enabled by IoT.

“Over the past year, industry innovators in energy, healthcare, construction, government, agtech and beyond have not only piloted, but in many cases, deployed IoT technology to improve business efficiencies, track and manage assets to drive value to the bottom line,” said Mark Bartolomeo, vice president of IoT Connected Solutions at Verizon.

“In 2017, advancements in technology and standards, coupled with changing consumer behaviors and cost reductions, have made IoT enterprise-grade, and it’s just the tip of the iceberg in driving economic value across the board,”

Despite that, Verizon’s report highlighted four key IoT concerns shared by over 50 percent of the business executives they surveyed:

“These uncertainties, along with apprehension around scalability and simplicity, are holding businesses back from full IoT deployment, with many still in proof-of-concept or pilot phase. Early adopters seem largely focused on proving out simple use cases to track data and send status alerts, just starting to realize the full value IoT has to offer in driving growth and efficiencies across business.” the report stated.

The 2017 State of the Market: Internet of Things Report can be downloaded here.