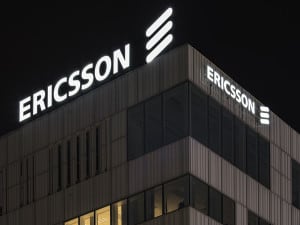 Cosmote and Ericsson have partnered to deploy NarrowBand-IoT across the mobile carrier’s 4G LTE network.

It is the first large-scale deployment of NB-IoT in Greece. The network is now active in eleven Greek cities and hotspots, and Ericsson expects further deployment in the future.

NB-IoT will support the emerging mMTC (massive Machine Type Communication) use cases across Europe. The Democritus University of Thrace and Fuelics have already started work on solutions using the new standard.

“NB-IoT will accelerate the development of the IoT market in Greece and open up vast opportunities for innovation and entrepreneurship in many industries, such as transport and healthcare, resulting in new services that will significantly improve quality of life,” said George Pappas, head of Ericsson Greece.

Unlike some other IoT networks, NarrowBand fits into the current cellular landscape, which makes it more cost-effective than totally new standards. Vodafone and Verizon Wireless have both committed to deploying the standard across the U.S. and Europe.

“COSMOTE, fully recognizing the potential of massive IoT technology, is the first in Greece and one of the firsts in Europe, to trial NB-IoT and evolve its network,” said George Tsnois, OTE Group director of network planning and development.

“We’re poised to evolve beyond merely providing mobile broadband connectivity, to play a leading role in the rapidly developing IoT market and create through technology and innovation a better world for all.”