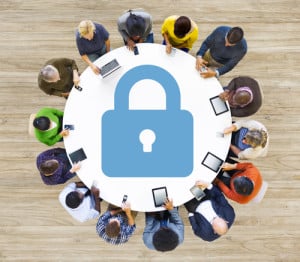 The suspension was prompted by concerns over the analytics company’s ties to Russia.

Crimson Hexagon uses artificial intelligence (AI) to gain insights from data collected from social media. The company provides its customers with information and consumer feedback about their brands. It says it has collected over a trillion public posts from Facebook, Instagram, Twitter, Tumbler and other social media sources.

Although Facebook banned developers from using public user data for surveillance in 2017, the company did not provide a detailed explanation of its anti-surveillance policy. A year later, it still hasn’t elaborated.

While Crimson Analytics has yet to address allegations about its Russian and Turkish connections, publicly available information shows the company has contracted with:

“Crimson Hexagon is fully cooperating with Facebook who has publicly stated its investigation to date has found no wrongdoing,” says company CTO Chris Bingham. “Crimson Hexagon only allows government customers to use the platform for specific approved use cases, and under no circumstances is surveillance a permitted use case.”