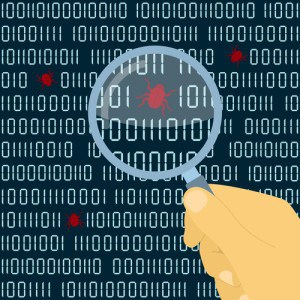 It comes off the back of a year full of IoT hacks, where researchers and hackers have found vulnerabilities and exploited them. Everything from cars to printers to medical devices have been attacked, revealing the lackluster and at times non-existent security on devices that have just recently come ‘online’.

Firmwave’s new range will provide end-to-end security across the entire IoT spectrum, from boot and firmware updates to authentication and status reports. This provides customers with a methodology to deal with vulnerabilities and threats.

“There are many potential points of failure in an end-to-end IoT Solution, and the world of connected products is full of examples of bad security,” said Mike Hibbett, End-to-End Security Architect at Firmwave. “Not least, several security flaws have been discovered in pacemakers, insulin pumps and other medical devices allowing hackers to turn them into fatal weapons.

“We see particular security inadequacies with low-power edge sensors and gateway devices executing on low-cost microcontrollers,” added Hibbett. “This is why we are providing our IoT EST and validation services to make sensors and gateways more secure.”

Firmwave will make the security services available to customers who extend or customize the company’s platform. Customers using an in-house or third-party platform will also be able to utilize the services.

“The security advances now offered by the Firmwave platform will no doubt have a significant, positive impact for IoT developers and users globally,” said Sara Hill, SVP, Advanced Technologies, Enterprise Ireland. “We’re proud such technologies are being developed by an Irish company, and look forward to supporting Firmwave as they continue on the path of innovation.”