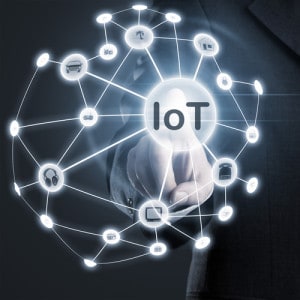 IoT adoption has risen from 29% to 34% of businesses polled, Vodafone’s latest IoT Barometer shows. The study says the increase stems from the ease of adapting IoT, as more companies buy solutions instead of creating their own. Fear may also be driving the growth, as 74% of adopters believe companies that resist IoT adoption will lag far behind their competitors.

The IoT has made waves in a variety of industries.

See also: What to Remember When Architecting Your IIoT Solution

Of those who have adopted IoT, 95% said they are already seeing benefits. Fifty-two percent indicated a significant ROI; 79% have seen outcomes not achievable without IoT. Respondents credited IoT adoption with an 18% cost reduction and 19% increase in revenue. The benefits most cited by respondents include:

Most respondents ranked cellular first, followed by WiFi, fixed-line and LPWAN.  Organizations with the most sophisticated deployments use a combination of these methods. More than half (52%) will consider using 5G when it becomes available. Respondents also take security seriously.

END_OF_DOCUMENT_TOKEN_TO_BE_REPLACED

One thought on “FRESH DATA: 34% of Organizations Have Adopted IoT”