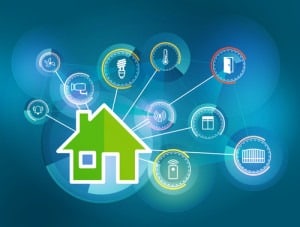 Verizon is the first to bet big on 5G home broadband, with plans to roll out more cities next year. While AT&T has repeatedly argued that it does not see a business case for 5G fixed wireless, Verizon has gambled that, once you build it, use cases will inevitably come.

According to company’s announcement, the Inseego R1000 Router with 4×4 MIMO boasts greater data throughput and supports mesh nodes for expanded coverage, and includes power-over-ethernet and user-replaceable batteries for continuous connectivity, even during power outages.