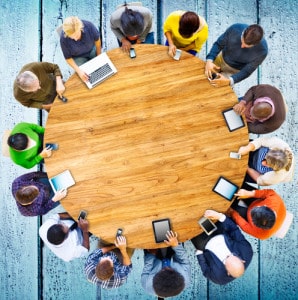 A new study by Clutch into IoT use in the home and similar settings also found that 29% of these users were unsure of how their data was used across those devices.

A new survey by B2B research company Clutch has found that fewer than 40% of IoT device owners consider themselves reliant on their devices.

While smart home automation appears to have generated little interest, the survey found that of the 503 respondents:

Sixty percent of respondents, however, admitted their ignorance about how (or if) their information is shared across devices. People who own connected devices that collect personal information such as health data generally agree to share it with third parties. While this information often goes to doctors, research organizations, or other medical institutions, people worry about data security and privacy.

Only 9% have networked their devices — a small number owing largely to a lack of compatibility. Compatibility issues have made consumers think twice about future buying plans. Over 50% said they have no plans to buy any IoT devices in the next 12 months.

“The market for embedded devices like smart home automation systems is kind of a zoo at the moment,” said Pavel Shylenok, CTO of R-Style Lab, a development company based in San Francisco. “Entry threshold is difficult for the average user. You can’t just buy a smart switch, install it and start using it.”