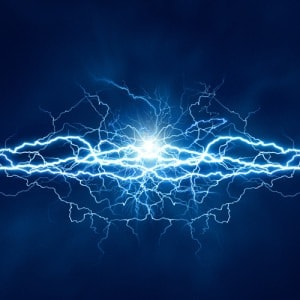 SpaceTime Insight has a long list of utilities and energy companies that use its analytics software.

Data visualization and analytics software startup SpaceTime Insight has been acquired by Nokia, allowing the Finnish mobile giant to cement its presence in the IoT market. SpaceTime brings with it a massive customer list of utilities and energy companies that use its analytics products. According to terms of the deal. SpaceTime Insight’s CEO Rob Schilling will bring the company into Nokia’s IoT product unit and stay to run it. Financial terms were kept private.

“We’ve been investing for quite some time in IoT, particularly around connectivity, and specifically in the case of energy, in wind farms,” said Ron Haberman, vice president of emerging products, in a Tuesday interview.

“We were working with utilities in general, as well as with transport companies, on networking and software around networking. With this acquisition, we’re looking to get into the application space and enhance it. Now we have a device management platform, a data management platform, and a streaming platform,” he said. “That brings data and distribution of algorithms all the way to the edge of the IoT network, to the on-premises gateways that are collecting information from every device imaginable.”

All use the company’s data management platform and associated suite of apps, which allow the companies to tap into the real-time data coming from sensors, meters, and other IoT devices. The platform is designed to seamlessly integrate into the infrastructure of any utility company.