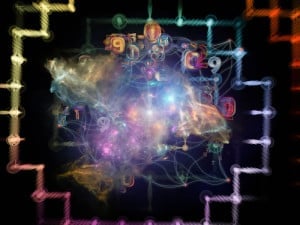 As fog computing pushes intelligence out to the edges, planners will need to assess the “smartness” of the devices and sensors that are on their networks.

As fog computing – which pushes intelligence out to the edges – becomes a viable option, planners will need to assess the “smartness” of the devices and sensors that are on their networks. This may be a challenge for moving forward with fog, and keep things centralized, at least for the foreseeable future.

The researchers, Cristian González García, Daniel Meana-Llorián, B. Cristina Pelayo G-Bustelo, and Juan Manuel Cueva Lovelle, sought to identify the differences between “smart” and “not-smart” objects and reported they could not find a way to tell the differences. This creates a problem for enterprises to understand the difference in the devices they use.

The best bet is to strive for centralized confederations of devices, in which intelligence is spread across networks. Ultimately, IoT networks will be combinations of smart and non-smart devices on the edges – the key is to ensure that all is interconnected, Garcia and his co-authors state.

“Smart objects and the Internet of Things are two ideas which describe the future, walk together, and complement each other. Thus, the interconnection among objects can make them more intelligent or expand their intelligence to unsuspected limits,” they said. “However, to achieve this goal, the objects need a network that supports heterogeneous and ubiquitous objects, a network where exists more traffic among objects than among humans, but supporting for both types.”

“Smart objects can be used for resolving a lot of problems, from supply chain to security and health,” Garcia and his co-authors state. The key is to develop a central system to create the interconnection between these various devices, both “smart” and “not-smart.”