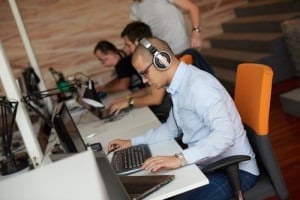 “We’re excited to roll out these new products that not only make bringing IoT products to market achievable, but are also open source and built on open standards – moving the entire industry forward,” said Particle’s founder and CEO Zach Supalla.

An announcement issued by the company summarized the following developments:

Learn more and apply to the beta at [www.particle.io/iot-rules-engine].