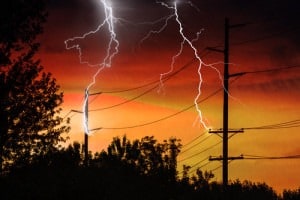 Cybercriminals may no longer need Stuxnet-like malware to infiltrate critical power grid infrastructure, only the IoT.

See also: Implementing cybersecurity for the smart grid is a must

Researchers theorize that attackers using this approach would no longer have to rely on Stuxnet-like malware to conscript devices or compromise critical infrastructure.

Theoretically, cyber attackers could use IoT botnets to simultaneously turn on or off several high wattage IoT devices to cause frequency instability or a supply and demand imbalance.

“The IoT botnets attacks sources are hard to detect and disconnect by the grid operator due to their distributed nature. These attacks can be easily repeated until being effective and are black-box since the attacker does not need to know the operational details of the power grid. These properties make countering the MadIoT attacks challenging,” the researchers said in the report.