IT-business collaboration, partnering with experts and a strong technology culture are the keys to IoT success, according to a survey of more than 1,800 tech and business pros. 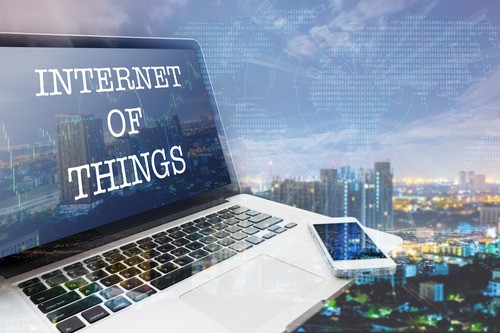 Nearly three-quarters of respondents in a recent study by Cisco say the Internet of Things (IoT) improves their business. That’s just one of the many insights from the recently published Cisco IoT study, The Journey to IoT Value: Challenges, Breakthroughs, and Best Practices.  The company surveyed 1, 845 IT and business decision makers in the U.S., U.K. and India.

Respondents spanned a variety of industries including manufacturing, local government, retail/hospitality/sports, energy (utilities, oil & gas and mining), transportation, and healthcare. All of the respondents were from organizations that have deployed or are in the process of deploying IoT initiatives.

The study revealed that businesses are finding real benefits in IoT adoption. Seventy-three percent are using IoT data to improve their business. Forty-seven percent said the data insights they get from IoT are used to improve product quality or performance, while 46 percent used the data for better decision making. Almost half (45 percent) say the IoT has lowered operational costs, and 44 percent they are seeing improved customer experience and relationships. 42 percent said their maintenance and downtime are being reduced thanks to the IoT.

IT is leading the way

[ Related: IoT Puts Emphasis Back on Hardware and Form Factors ]

It pays to stay involved with the IoT partner ecosystem every step of the way, according to the study respondents. Sixty percent said the most valuable phase to engage with partners is strategic planning, followed by implementation and deployment (58 percent) and technical consulting or support (58 percent). Sixty percent of the companies admitted their IoT projects look great on paper but proved to be a lot more complicated than expected to implement.

The three best practices that lead to a successful IoT implementations include collaboration between IT and business, IoT expertise including internal and external partnerships, and a strong technology-focused culture, said the study.