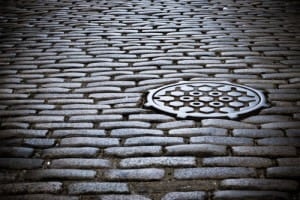 The annual survey, which polled over 20,000 utility employees in the United States and Canada found that investments in analytics are increasing. Despite that, 72% of respondents said they don’t use active data governance frameworks. This means those investments may not be returning as many benefits as they should be. They said the top obstacles were data integration (32%) and lack of available talent (25%).

Data maturity has stagnated, with 56% saying they have immature analytics and 11% having no data visualization tools in place yet.

“Average utility investment in analytics is increasing year over year,” said Sartain.  “The increased number of $10M-plus programs demonstrates utilities are embracing analytics as a core competency, but too many are investing far too little to have a real impact on their analytics maturity and usefulness.”

See also: Utilities need to get smarter about the smart grid

The surveys are designed to provide an objective look at the current and future priorities of North American utilities for the decision makers at those companies. The results can help them decide on their investments in analytics, security, operations, and modernization.

This year the survey found that only 47% of utilities plan to invest less than $1 million in major analytics projects, but that 62% were planning such projects for the next two years, a significant increase from last year for predictive analytics projects. Overall, the number of utilities developing predictive analytics capabilities increased by 42%. The main reasons continue to be asset protection and outage prevention.