David Friend is the co-founder and CEO of Wasabi, a revolutionary cloud storage company. David’s first company, ARP Instruments developed synthesizers used by Stevie Wonder, David Bowie, Led Zeppelin and even helped Steven Spielberg communicate with aliens providing that legendary five-note communication in Close Encounters of the ThirdKind. David founded or co-founded five other companies: Computer Pictures Corporation – an early player in computer graphics, Pilot Software – a company that pioneered multidimensional databases for crunching large amounts of customer data, Faxnet – which became the world’s largest provider of fax-to-email services, Sonexis – a VoIP conferencing company, and immediately prior to Wasabi, what is now one of the world’s leading cloud backup companies, Carbonite. He graduated from Yale and attended the Princeton University Graduate School of Engineering where he was a David Sarnoff Fellow. 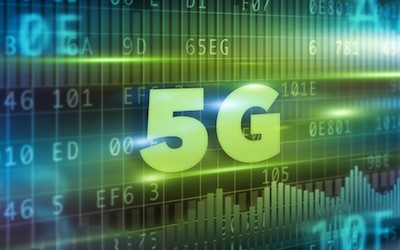 Overcome 5G Challenges to Power the Next Great Smart City

5G is the missing link that can provide the necessary bandwidth and wireless connection to the cloud for new smart city projects. 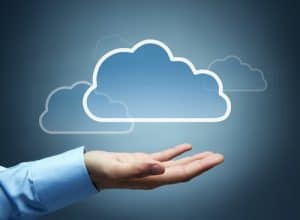 Combatting the Data Deluge with Real-Time Insights Through the Cloud