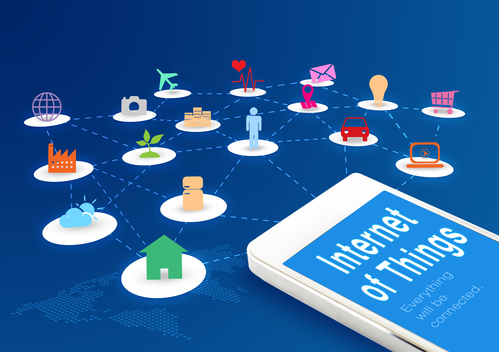 Digital security firm Gemalto has released its “State of IoT Security” report and the results should concern IoT device manufacturers and service providers.

“With legislation like GDPR showing that governments are beginning to recognize the threats and long-lasting damage cyberattacks can have on everyday lives, they now need to step up when it comes to IoT security. Until there is confidence in IoT amongst businesses and consumers, it won’t see mainstream adoption,” Jason Hart, CTO, Data Protection at Gemalto told Credit Union Times.

Businesses overwhelmingly favor government regulations dictating who is responsible for IoT device security and data at each stage of manufacturing, sale, and use. 61 percent said they support this., and 96 percent of them and 90 percent of consumers said they were waiting for government enforced IoT security regulations.

To back up the need for such regulations, the survey reported that IoT device makers and service providers spend just 11 percent of their budget on security, yet half said they do recognize the importance of security and have adopted a security by design approach. 75 percent of businesses said they use encryption as their main security method, with 62 percent saying they encrypt data as it reaches their devices, and 59 percent as it leaves. Security can be profitable: 92 percent of companies said they saw an increase in sales after implementing IoT security protocols.

[ Related: Ways to Secure Your Internet of Things ]

Other insights include the following: