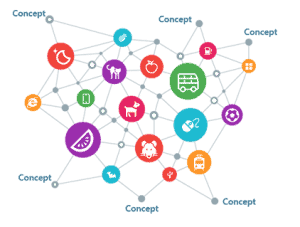 “Our customers are pushing the envelope on what can be achieved with graph-powered AI, which we think of as intelligent systems of connection,” said Neo4j CEO and co-founder Emil Eifrem.

Most models and techniques that underpin AI systems are not made to detect connections or relationships within datasets. But property graphs link attributes and complex relationships across the graph, thereby making them the ideal data structure to power machine learning models.

“This relationships-first approach adds context to data, which is key to accurate, well-informed predictions,” Eifrem said. “With Neo4j 3.5 we have worked extensively with our customers to deliver the robustness and scale they need for tomorrow’s graph-powered artificial intelligence systems.”

According to a release issued by the company, the Neo4j 3.5 will include the following upgrades: