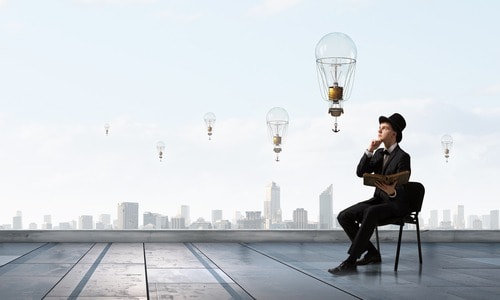 A recent GlobalData survey of 1,000 IoT professionals revealed 40 percent still rely heavily on traditional  business intelligence (BI) software and rank such platforms well above any other method of analyzing data.

Unfortunately for those enterprises, one-stop business intelligence platforms are giving way to smaller, more varied ways to gather enterprise data and gain value from it. This includes a direct SQL query, a predictive data modeler, an auto-generated data visualization or a real-time executive dashboard.

The report stated that for IoT success, enterprises need to focus on business optimization over innovation from insights, but that many businesses are reluctant to do so. GlobalData noted that there has been a subtle increase in IoT deployment failures.

While zero were reported in 2016, so far in 2017 12 percent of deployments have failed, with cost being the number 1 reason. The good news is that 70 percent of enterprises that have already deployed an IoT solution said they’d already met their ROI goals.

The report says AI could be the answer to businesses’ reluctance and prove the value of IoT as a method of business optimization. 43 percent of survey respondents agree, saying they believe AI’s best role is to centrally optimize and automate business processes.

“With deployment and maintenance costs also topping our survey as the number 1 reason IoT deployments fail or are abandoned prior to deployment,” said Brad Shimmin, service director for Global IT Technology and Software at GlobalData.

“It becomes clear, therefore, that IoT practitioners should emphasize tactical benefits over strategic analytical insights at least at the outset of a project as a means of proving ROI and securing future investment from the business,” Shimmin said.