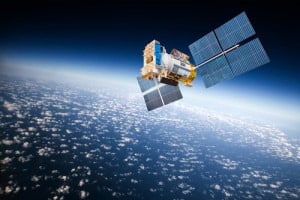 The IoT network’s creation will kick off with Ligado developing 5G technology in the L-Band to power mobile services in North America.

“We are proud to announce this exciting effort with key partners and believe it will accelerate the development of the L-Band ecosystem for 5G in North America,” says Doug Smith, Ligado’s CEO. “Making this further investment in the transition of mid-band spectrum for terrestrial use represents a big stride forward for the country’s efforts to deliver next-generation services and win the race to 5G.”

This multi-year project with partners Ericsson and Sequans includes building and deploying a satellite and terrestrial IoT network. The network will use 40MHz of mid-band spectrum to support 5G IoT solutions for major industries. It will accelerate the next phase of American mobile services infrastructure.

Ligado will use the growing LTE-M and NB-IoT ecosystem by embedding satellite connectivity on mainstream terrestrial chipsets.  The companies are preparing to conduct several 5G demonstrations early next year.