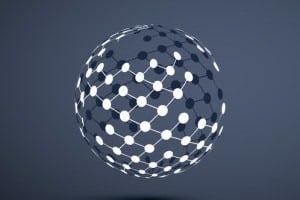 A consortium that is working on a comprehensive architecture for edge and cloud analytics has rapidly grown its membership.

The OpenFog Consortium announced on April 12 that they have welcomed GE Digital, IEEE and Schneider Electric to their board of directors effective immediately. They’ve also welcomed 17 new members to the consortium and Japan as their first country team.

“Cloud to edge to device integration and interoperability, supported by the right standards, are key to the realization of the tremendous potential of Industrial IoT,” said Pascal Brosset of  Schneider Electric Global Solutions in a press release. “By joining the OpenFog Consortium, Schneider Electric reinforces its commitment to the development and adoption of such standards.”

To support the release of its OpenFog architecture (free download here), the group has formed new workgroups to address fog computing challenges in several key areas:

Joining GE Digital and Schneider Electric in these workgroups are Sakura Internet, the first contributing member in Asia. Sakura will be supporting two key initiatives: IoT growth in Japan and the creation of new testbeds.

The next OpenFog meeting will be held at Princeton University on May 17-18 with scheduled keynotes by Dennis Strigl, former president and chief operating officer of Verizon Communications, the National Science Foundation, the U.S. Air Force Research Laboratory, and several others.

Related:
Fog computing: the path forward for the IoT?